The 2020-21 Europa League group stage gets under way on Thursday, with five British clubs in action.

Here, the PA news agency takes a closer look at the sides Arsenal, Tottenham, Leicester, Celtic and Rangers will be going up against.

Arsenal travel to the Austrian capital to face a Rapid Vienna outfit who came second in their domestic league last season and were subsequently knocked out in the Champions League qualifying rounds by Gent. Their notable runs in Europe have included finishing as Cup Winners’ Cup runners-up in both 1985 and 1996 – the first of those finals was a 3-1 loss to Everton. Their squad features Marcel Ritzmaier, who is on loan from Barnsley, and fellow midfielder Christoph Knasmullner, signed from the Tykes in 2018.

Tottenham also face Austrian opposition as they host LASK. Last season, as well as finishing two places below Rapid Vienna domestically, the club also reached the Europa League round of 16, in which they were beaten 7-1 on aggregate by Manchester United. The second leg of that tie, a 2-1 loss at Old Trafford, was their first match under boss Dominik Thalhammer. They made it into this group stage via a 4-1 play-off win at Sporting Lisbon.

Leicester entertain Zorya Luhansk, who came third in the Ukrainian Premier League last term. They were also in the group stage of this competition in 2016-17 and 2017-18, with the former campaign including matches against Manchester United – a 2-0 loss at home a 1-0 defeat away. Zorya return this time after falling at the play-off stage in each of the last two years.

Celtic open their group campaign in eye-catching fashion, playing host to seven-time European Cup winners AC Milan. Sixth in Serie A last year, the Rossoneri have not featured in the Champions League since 2013-14 and were not in European competition at all last term, serving a one-year ban for breaching UEFA’s financial fair play rules. The clubs have faced each other 10 times, with Milan recording six wins to Celtic’s one, and the most recent meetings were during the group stage of the 2013-14 Champions League, with the Italians triumphing in both games. The 39-year-old Zlatan Ibrahimovic has scored five goals in three games so far this season.

Rangers are away against Standard Liege, who they last played when they were beaten on aggregate by the Belgians in the 1961-62 European Cup quarter-finals. That run to the semis remains Standard’s best effort in Europe’s premier competition, and they also finished as runners-up in the 1981-82 Cup Winners’ Cup. In each of the last two seasons they have failed to get out of their Europa League group – they were beaten 4-0 and then drew 2-2 with Arsenal in the 2019-20 campaign. Standard came fifth in the Belgian top-flight last term. with the season ending prematurely due to the coronavirus pandemic.

Info – Who are British clubs playing in the Europa League this week? 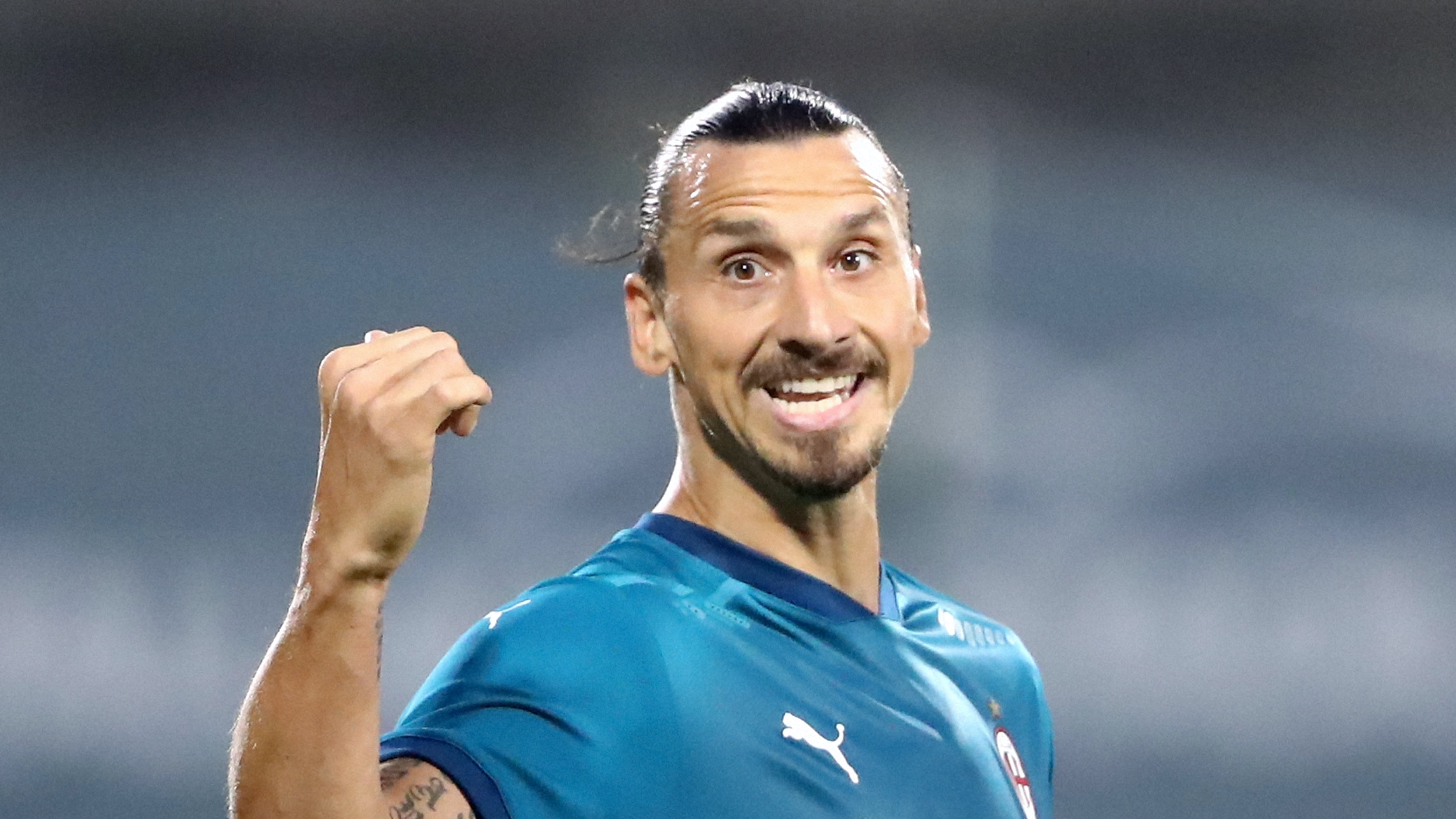