Manchester United’s executive vice-chairman Ed Woodward has denied being involved in talks over a breakaway European Premier League, but says the club are part of discussions over an expanded Champions League from 2024 onwards.

United and Liverpool were named in reports on Tuesday as being among the clubs in talks over the new competition, which was said to be backed by American investment bank JP Morgan.

Woodward addressed the issue on a conference call with investors after the club published their year-end financial results.

“I saw the reports on that and candidly don’t know where that story came from, but there isn’t really anything for us to say,” he said.

“We are engaged on a very regular basis through my role with the ECA (European Club Association) and UEFA with those two entities, talking about potential changes to the Champions League from 2024 onwards.

“You might have read a story about whether the Champions League may go to 36 teams. They’re the conversations that we’re actively involved in so I can’t comment on your question.”

A number of bodies within the continental game view the reports of a breakaway as part of the usual negotiating pattern which arises when a change in format is proposed to the Champions League.

Reports said the competition could feature up to 18 teams, start as early as 2022 and run during the regular European season.

That would immediately create a conflict with the Champions League, and UEFA said it strongly opposed the plan. It went on to say that any Super League would “inevitably become boring” because it would feature the same teams, seemingly without the jeopardy of relegation.

The Premier League declined to comment. Its clubs have been publicly unanimous in opposing anything which threatens the primacy of domestic football, with the competition still hugely valuable to broadcasters.

The league is understood to be open to reforms of the European club game that are mutually and widely beneficial, and has engaged in the discussions over the future format of European club competitions through umbrella body European Leagues.

FIFA was reported as having backed the plans for a breakaway competition, and is privately unhappy that its statement on Tuesday was not interpreted as a straightforward denial of any involvement.

The world governing body’s executives are understood to view the reports that they have backed it as nonsense. The reports come at a time when FIFA is still working out the commercial arrangements around its plans for an expanded Club World Cup.

The first such event was due to take place in China next summer, but has been indefinitely delayed after Euro 2020 and the Copa America were pushed back because of the coronavirus pandemic. 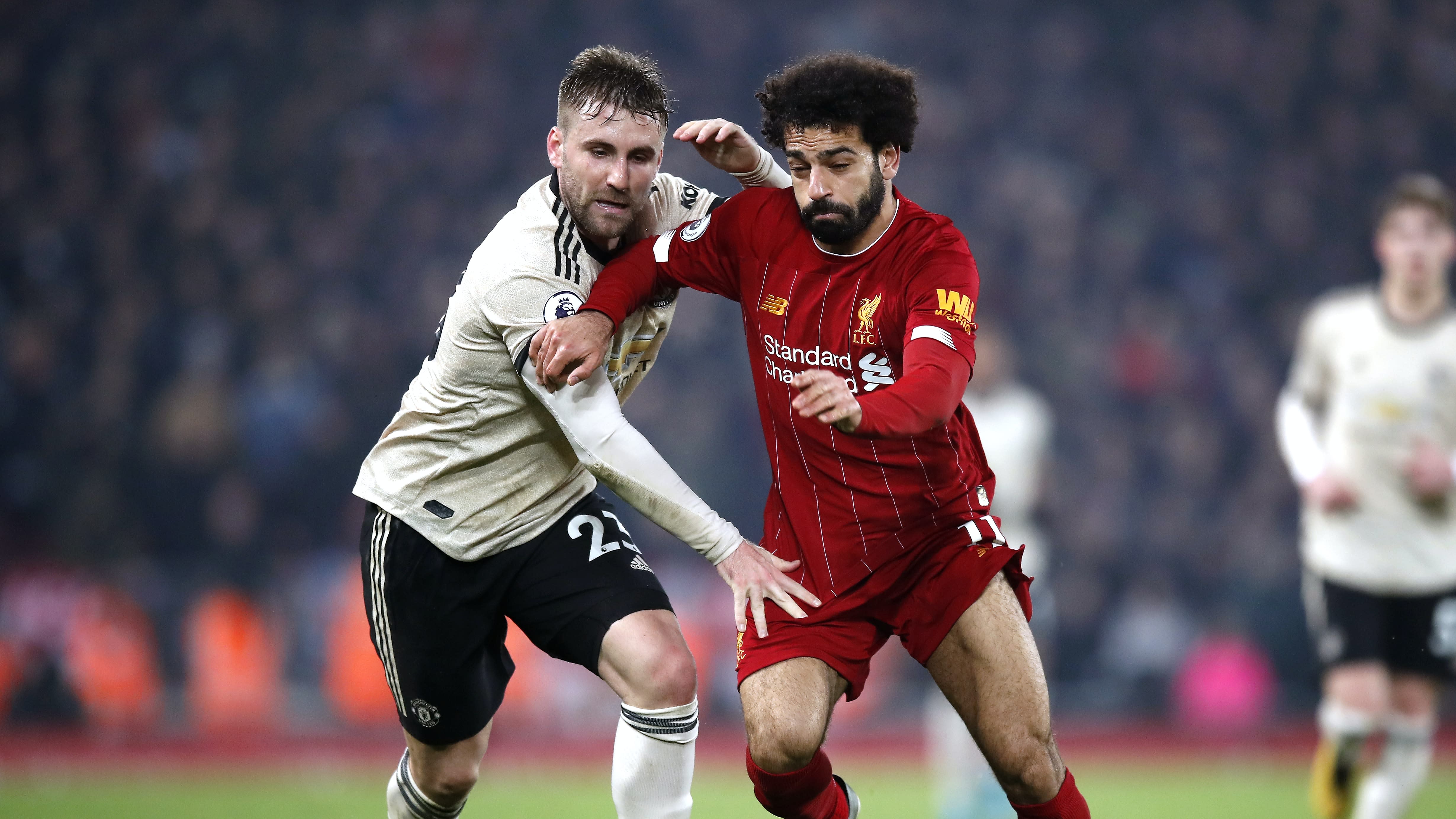 Info – Who are British clubs playing in the Europa League...